The 4 percent rule no longer applies for most retirees

Published by Brian Poncelet on January 1, 2019 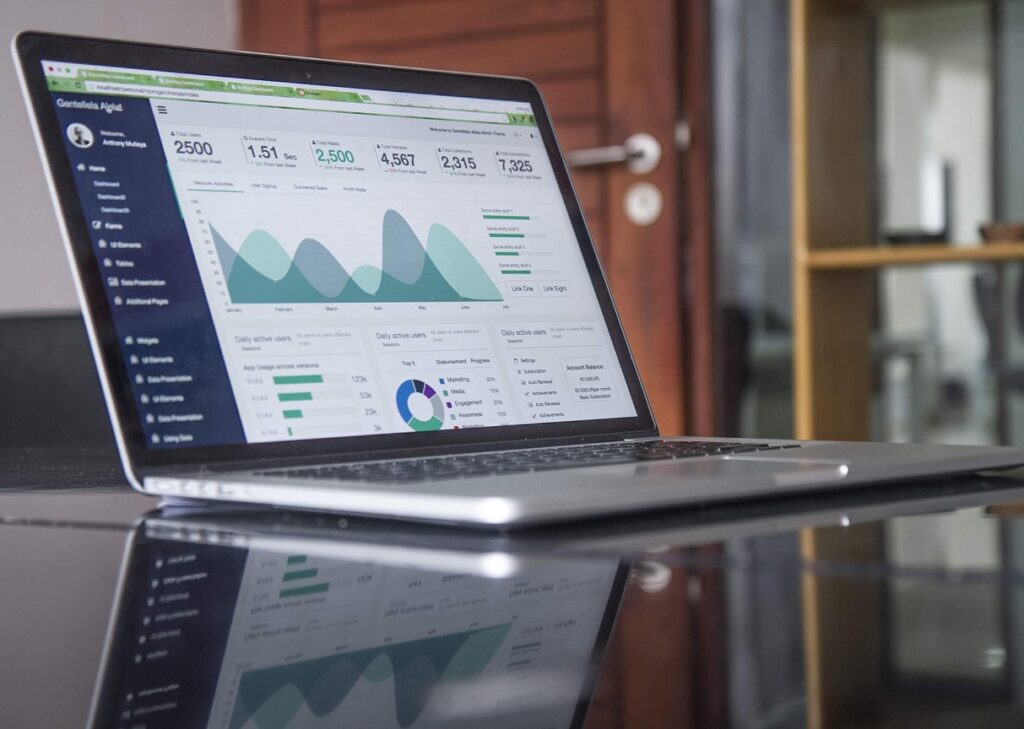 For years, financial advisors have relied on a simple rule of thumb to guide people planning for retirement: withdraw 4 percent a year, and you have excellent odds of having enough money for 30 golden years.

But with the era of low interest rates nearing its nine-year anniversary, that old approach is no longer working well—unless you are among the wealthy, or at least have more than enough socked away for later life.

According to recently published research by PwC, “households that have accumulated considerable wealth may use the 4 percent rule as a conservative yardstick. For most households, however, the rule is simply an opening bid. Retirement readiness is too complex to be codified by a simple rule of thumb.

Another problem, though one with a positive side as well, is that life expectancies have increased. Americans are living longer after they stop working, which means their savings have to last longer. A man reaching age 65 in 1970 could expect to live 13 more years, but by 2011 that figure was 18 years. A woman’s life expectancy at age 65 rose from 17 years in 1970 to 20 years in 2011 (the most recent year for which such data is available from the Centers for Disease Control).

Brian Poncelet comments further that “Wealthy households do not have to worry as much about these issues since they are more likely to have accumulated more than enough money to support themselves in retirement.”

“They have enough money. It really doesn’t impact them,” said Anand Rao, a partner at PwC and an author of the study. But those with less savings have less of a margin for error.

For them, PwC analyzed behavioral trends to describe another problem as well: the so-called sequence of consumption problem. The 4 percent rule expects people to draw down their money in a mostly linear pattern, but life is not linear. PwC found that retirees commonly spend more money—much of it discretionary—when they first retire, either because they don’t know what they should be spending or because they are enjoying long-awaited activities such as travel.

Spending tapers off in the middle of retirement, and then non-discretionary spending picks up later on, perhaps because of health-care needs. But households who overspent in the early years can wind up in a bind at that point.

PwC’s findings add to concerns raised earlier about the viability of the 4 percent rule. Research published in 2013 by Michael Finke of Texas Tech University, Wade Pfau of The American College, and David Blanchett of Morningstar Investment Management found that using historical interest rate averages, a retiree drawing down savings for a 30-year retirement using the 4 percent rule had only a 6 percent chance of running out. But using interest rate levels from January 2013, when their research was published, the authors found that retirees’ savings would grow so slowly that the chance of failure rose to 57 percent.

“The 4 percent rule cannot be treated as a safe initial withdrawal rate in today’s low interest rate environment,” they concluded.

PwC has developed models to help investors and their advisors understand how prepared they are for retirement. Rao said the firm is also developing tools that mass market investors can use to determine how to draw down their savings. “The approach has to be much more personalized,” he said.

Michael Lonier, a financial advisor in Ramsey, N.J., who PwC acknowledges helped with the research, has a plan for helping his clients develop what he calls a dynamic spending process. He believes clients need to keep assets dedicated to their retirement needs invested in lower-risk assets such as bonds and annuities. On top of those funds is discretionary money. That is the only money Lonier would recommend that clients invest in anything with meaningful risk, like the stock market.

As for drawdowns, he recommends “an actuarial view of the length of the plan remaining,” or a calculation of how long a client’s money has to last. Then he looks at clients’ current balance net of recent market performance, and from there he can calculate how much is safe to draw down for a given time period. “If you do the household math, then you have a better sense of how much risk you are taking and whether it’s a good idea,” he said.

Elvin Turner, managing director of Turner Consulting, a financial services consultancy, said the new research on the 4 percent rule also points to the fact that firms can use big data to better understand how people accumulate and spend their savings, and thus develop better plans for them. “The tools are much more sophisticated today.”

That’s a good thing, he said, because people facing retirement today are looking at a much more complicated financial situation. “There is no longer a one-size-fits-all strategy,” he said.

Post credits to Kate Davidson and Jon Hilsenrath from https://www.wsj.com/ A stark pickup in government spending, particularly in defense, has helped fuel a broad acceleration in U.S. economic growth in the past year and a Read more…

“Financial advisor” and “financial planner” are not the same

Post credits to Cary List from https://www.investmentexecutive.com/ Canadians are confused — and rightfully so. Anybody licensed to sell any financial product or offer any form of advice that’s related to finances is a “financial advisor.” Read more…

What are the biggest retirement surprises?